CALAVERA TEQUILA is based on Mexican traditions dating back to 1930’s. We are proud of our partnership with DESTILADORA DE AGAVE AZUL, S.A. de C.V., a 100% Mexican company, established in the town of San Juanito de Escobedo, located 80 km from Guadalajara, in the western center of the State of Jalisco.

Their history rich in tradition begins with Don Anselmo García, a visionary merchant who for many years traveled the Tequila route offering his handicrafts made from Tule (hats, “Chinas para el agua”, “petates” among others) and it was on those tours that he knows the aguardiente drink (nowadays known tequila) and is interested in its artisanal elaboration process.

This is how when observing the natural growth characteristics of agave plantations (at that time known maguey) he decides to take the plant to the town of San Juanito de Escobedo and that is how in 1930 he gave rise to the tavern to make such drink.

The tavern became a meeting point for the townspeople who enjoyed the artisanal drink in the company of their friends and family.

In 1996, a group of businessmen decided to restore the distiller and that’s when “DESTILADORA DE AGAVE AZUL, S.A. of C.V.” was founded.

After learning about the history of the place belonging to his great-grandfather Don Anselmo García, Mr. Jose de Jesús García García is the one who decides to start again the tradition of making a high quality tequila, positioning it both in the national and international market.

TASTE: Big agave notes with Citrus and fruit taste on the palet.

FINISH: Warm with Medium Body and Short, But Smooth Finish, Followed by Dryness. 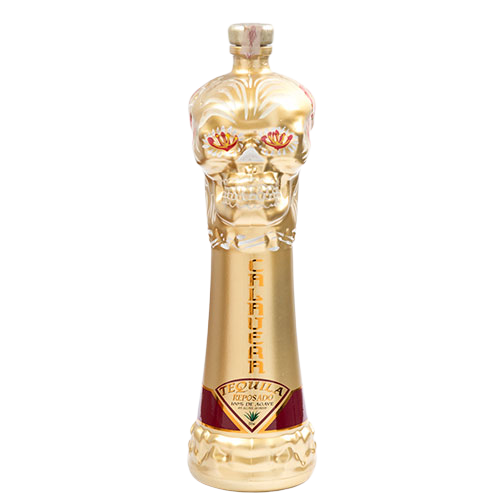 TASTE: Spicy and sweet at the same time, touches of earthy agave, hints of vanilla and honey caramel sweetness.